The quarter ending March 2018 was a bumpy one for investors, markets gyrated and we saw the return of volatility which has been missing for

A sell off in bonds and shares at the same time is not out of the question, but it’s likely funds are more prepared for this “double whammy” effect than they were in the 1990s, says Shane Oliver, AMP Capital’s Senior Economist. Not since 1994 have shares and bonds sold off at the same time. Oliver has written about the historical context of the two investment categories in this February note. Jeff Rogers, ipac Chief Investment Officer, has also written about shares and bonds

What to do if you lose your Job

Does your insurance cover Covid-19?

How to defer your home loan or business loan. 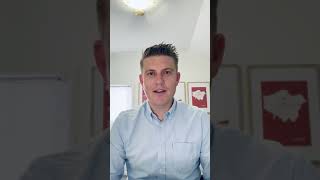